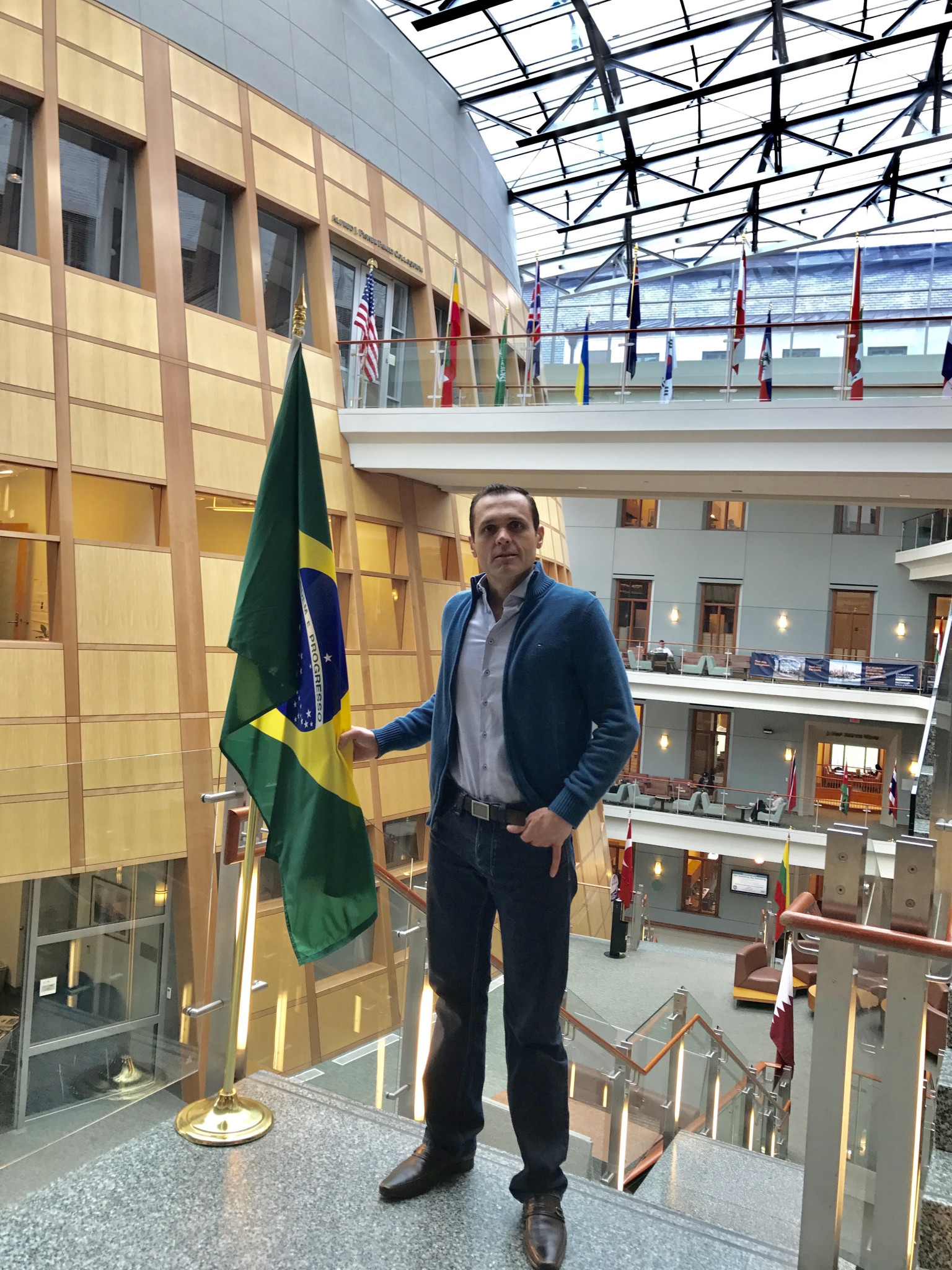 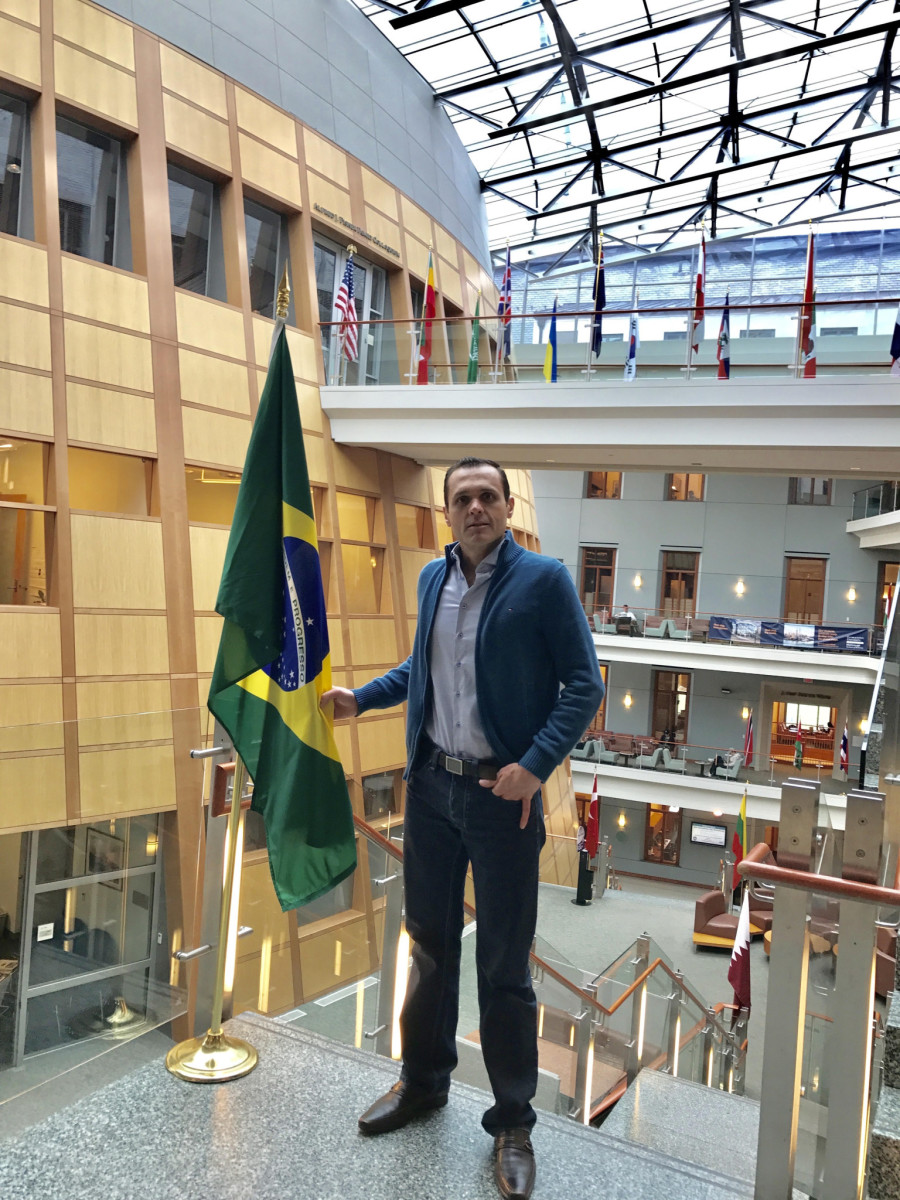 It Was About Hope: Fact-Based Analytic Research. Untold Stories. And More…

A Unique Foreign Angle | All from Washington, D.C.

Author’s Contract with the Reader

Hillary Clinton released her memoir, titled “What Happened.” By contrast, “It Was About Hope” reveals what actually happened.

“It Was About Hope” is a fact-based analysis, which includes untold stories and more—much more. This study is a must for anyone interested in extracting the true essence of what occurred during the 2016 United States presidential election.

Reading it, you will come to understand the epic saga of struggle and temporary triumph behind the election of Donald J. Trump; you will comprehend the heart of the ideology–free, pragmatic, and results–driven mindset of the 45th President of the U.S.

Even the Supreme Court of the United States engraved its perpetual mark on this election, particularly with the remarks made by Justice Ruth Bader Ginsburg, as well as with the passing of Justice Antonin Scalia, and the nomination debate sparked by that tragic occasion.

However, despite that amazing cast, the voters and the entire populace—Americans in general— are indisputably the greatest players of all. They were, and are, the ultimate decision–makers, always holding the final say in Democracies. Long live Democracy!

Furthermore, on many occasions over the course of this journey, I found it opportune to revisit important moments and political developments from throughout history. In these interludes, you will be able to examine historical figures through different lenses, including such well-known names as Abraham Lincoln, Theodore Roosevelt, Franklin D. Roosevelt, Harry Truman, John F. Kennedy, Richard Nixon, Gerald Ford and Ronald Reagan.

The historical sections of this book also consider the influence of Founding Fathers like George Washington; observe non–American politicians, like Winston Churchill and Adolf Hitler; and take advantage of the wisdom of sages, like Plato and Dante Alighieri—as a matter of fact I invoked his Divine Comedy to decode the very heart of the heart of candidates’ message.

So that you may take the best advantage of this project, I decided to adopt a unique business model.

The first two chapters look back at the cornerstones on which this Nation was founded, and explain a few fundamentals of the electoral process in the U.S. Thus, if you are not so familiar with these historical or procedural essentials, you will have an opportunity to better comprehend them.

Then, from the third chapter on, I have printed my chronological narration and real-time analysis of incidents that took place over the course of the roughly 16.5-months covered in this work—September 8, 2015 to January 20, 2017 (Inauguration Day).

Once those stances and predictions were written—as the events unfolded—I left my findings intact, regardless of how right or wrong future developments proved me to be. With this bedrock principle in place, at the very minimum, you will have the opportunity to relive any major episode of this unprecedented political drama, and to appreciate the dominant sentiments at the time of its occurrence.

Considering all of this, if you are looking for a conventional approach, or for typical writing from a long-established author, I am afraid you will be disappointed; however, if the opposite is true, I can assure you of a fresh and rewarding walk through this roughly 700-page study. During this one-of-a-kind odyssey, I have sought to address serious business with all due respect, but in a lively way.

In order to guarantee ease of access to the content, I have divided this almanac into 160 sections. They have an average of five pages each, and include untold factual stories which extract the real essence of the data and information being examined. Each one of these segments considers different nuances and subtleties of the whole picture. The entire content of the analysis is divided into 14 chapters.

In summary, at the crux of this project is an attempt to connect dots that might not be seen by the naked eye, or that are situated outside of the traditional framework, if you will. The result is an entangled puzzle that may reveal shocking images—and this set of images may, in turn, challenge common assumptions. So, be welcomed, be prepared, and be open-minded!